The Whole Truth is honoured to partner with One in Four, a charity whose values so strongly align with our own. We have deep admiration for the work One in Four is doing to empower survivors of childhood sexual abuse, support survivors in post-traumatic recovery and through the justice system and educating professionals, the public and young people about consent, noticing signs of abuse, protecting children and the real, long term impact of sexual abuse.

We hope that our film will elevate this message by increasing awareness of the issue of childhood sexual abuse among audiences, advocating for the strength of survivors and educating viewers about the psychological and legal aftermath of this kind of abuse. We hope The Whole Truth’s story encourages empathy and shows that hope, healing and a future is possible for child abuse survivors. We are working to one day live in a world where all survivors are listened to, believed and supported and eventually where no child has to endure this kind of trauma.

We hope that audiences will be encouraged to support the vital work of One in Four after watching the film, and any audience members affected or triggered by the film’s contents will be able to go to One in Four as a healing resource. 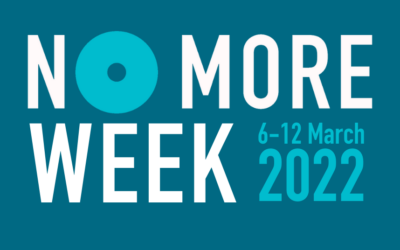 The One in Four Telephone Helpline closed at the end of March 2022. The helpline was established in June 2020 to offer support during the Covid pandemic and One in Four were fortunate to receive a grant to provide this service.  Our initial funding ceased at...